Stiefvater Law, LLC limits the number of clients to ensure that each speeding ticket case we accept gets the attention it requires.  We believe that the defense of speeding tickets requires attention and care to the specific facts and circumstances.  By limiting the number of clients whose cases we take, we have achieved results that lead to referrals from both former clients as well as other law firms.  Talk to a Shalersville Speeding Ticket Lawyer today. 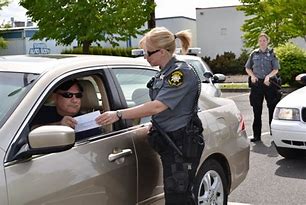 Contact a Speeding Ticket Lawyer in Shalersville today to find out what we can do for you. 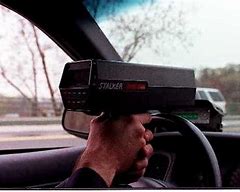 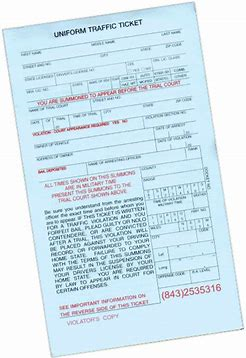