By limiting the number of clients we represent, Traffic Ticket Law Firm Stiefvater Law is able to dedicate their full resources to protecting your license. If you are in need of help defending your driver’s license in Middlefield, Ohio, call now. Speak with a successful Traffic Ticket Defense Lawyer and learn how we can help. Let’s talk.

No matter the issue with your driver’s license, we can help. Traffic Ticket Attorney Robert Stiefvater founded Stiefvater Law to protect individuals from the government. Our Driver's License Defense Lawyers are experienced in all matters concerning your right to drive. These include: Traffic Offenses, License Suspensions, Driving Privileges, and Reinstatement. We successfully defend juveniles, commercial driver’s licenses or CDL, those with a license, and those without a license. We are here to represent you in Middlefield, Ohio, 44062. 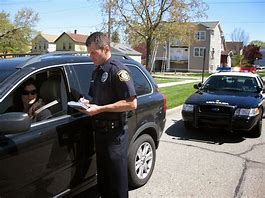 There are many reasons why a driver’s license can be suspended. If you are under suspension or charged with an offense that can result in a drivers license suspension, we can help. Middlefield Traffic Ticket Defense Lawyers at Stiefvater Law can help prevent a suspension, get you out of suspension, or get you driving privileges. Let’s talk about the specific facts of your case and develop a plan. Call now.

There are many types of suspensions. Middlefield Driver's License Law Firm Stiefvater Law will figure out your suspension and fight to get you back on the road. The most common suspensions are:

Our Middlefield Traffic Ticket Attorneys at Stiefvater Law can defend any traffic violation. Our experience is your advantage in the courtroom. Call to discuss your specific case and possible penalties, including points. We will fight your traffic ticket in Middlefield, Ohio. 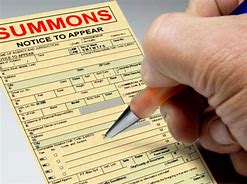